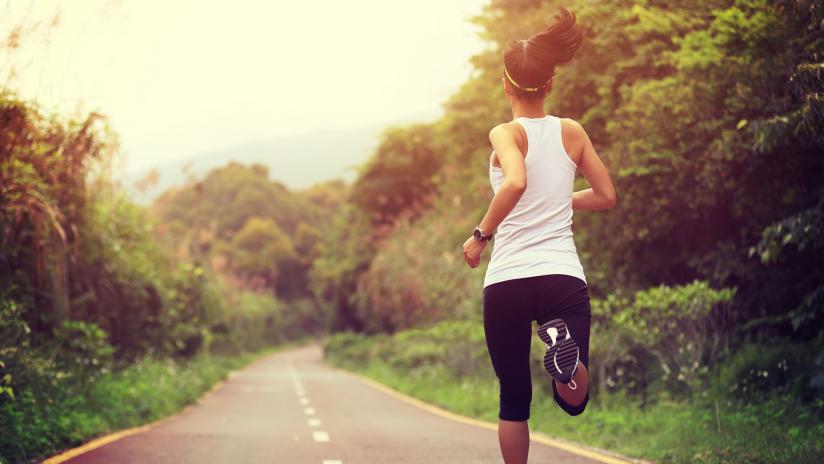 Il Volo: Il volo () | John's Classic Rock Usually described as a "supergroup", Il Volo was a studio band formed by very popular musicians all coming from famous bands: With such a pedigree it's obvious band both albums are very well played, and enjoyable but not memorable, lacking originality. An obvious similarity with Formula Tre is evident, along with a certain jazz-rock feel present throughout both albums, whose only distinctive element is the voice, almost missing in the second volo instrumental except Essere. After the second album Callero who was photographed from behind on the first LP cover, hiding under the nickname Olov was replaced for a short time by Michele Seffer ex- Era di Acquariothen the group broke up. Both have gatefold covers, the second one being laminated. An odd release of the first album which has been reported, is a totally instrumental version, issued with the same cover as the original though it contains in the inner gatefold the text "versione strumentale" on blue background. Catalogue number is the .